When it comes to the production testing of RF transistor wafers, time is money. Only seconds are spent on each die, and that short time is used for basic parametric analysis such as IV curves and S-Parameters. Spending a few more seconds on each die can yield additional RF parameters such as output power from which efficiency can be calculated, but this is always performed at 50ohm or some fixed impedance. Even though RF transistors might have load impedances of a few ohms or less, non-50ohm production testing with varying impedances has never been implemented due to the slow testing times associated with traditional mechanical impedance tuners. Open-loop active load pull improves test times by eliminating mechanical tuners, but can still only achieve a few impedance points per second.

Enter the MT1000 and MT2000, the only mixed-signal active load pull systems capable of tuning and measuring hundreds and thousands of impedance/power states per minute! A breakthrough patent-pending algorithm enables CW and pulsed-CW production testing of multiple load impedance states over multiple power levels in only one second per die! An intuitive API allows users to combine the power of the MT1000/MT2000 with Cascade's Nucleus wafer-mapping software to fully automate production testing. 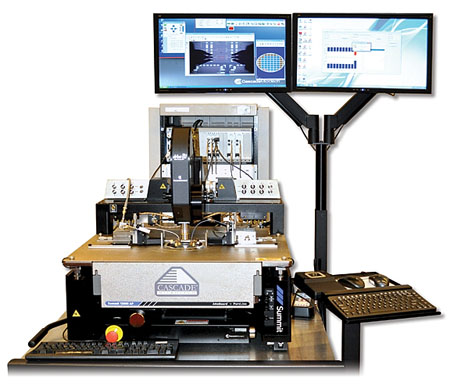 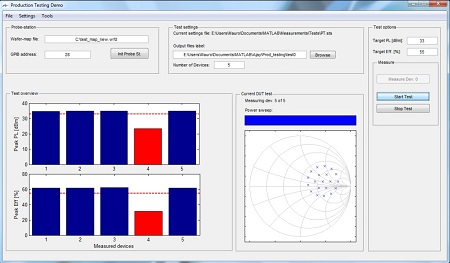