The MT1000 and MT2000 mixed-signal active load pull systems are the best commercially proven solutions capable of performing load pull at high speeds of up to 1000 impedance/power states per minute with no limitation on Smith Chart coverage, under the following conditions:


High-speed load pull with high magnitudes of reflection coefficients under the above conditions are ideal for:


In addition, the MT2000 is the best commercially-proven solution capable of wideband impedance control of up to 1000 MHz bandwidth at the fundamental, harmonic and baseband frequencies and is ideal for: 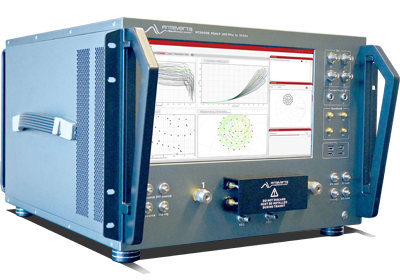 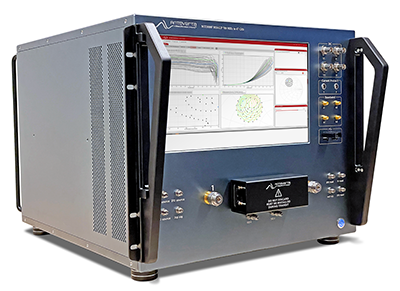 Tracing The Evolution Of Load-Pull Methods

On the Second-Harmonic Null in Design Space of Power Amplifiers