Amplifier designers have been making use of modern transistor models since their first appearance in the mid-1970s. Models have allowed engineers to create advanced designs with first-pass success, without the need for multiple prototypes and design iterations. But with so many different modeling techniques, how does one select which one to use?

Compact transistor models, based on measured IV and S-parameters, allow designers to shift focus from transistor designs to circuit designs. Extracted from quasi-isothermal pulsed IV and pulsed S-parameter data and validated with load-pull characterization, compact transistor models contain a reduced set of parameters. Unlike other model types, compact models take into account complex phenomena, such as electro-thermal and trapping effects. For simulations under nonlinear operating conditions, responses to complex modulated signals (such as EVM or ACPR) are accurately predicted as low-frequency and high-frequency memory effects are taken into account. Compact transistor models are ideal for die-level applications, as developing such a model from IV and S-parameters is straightforward and relatively quick. 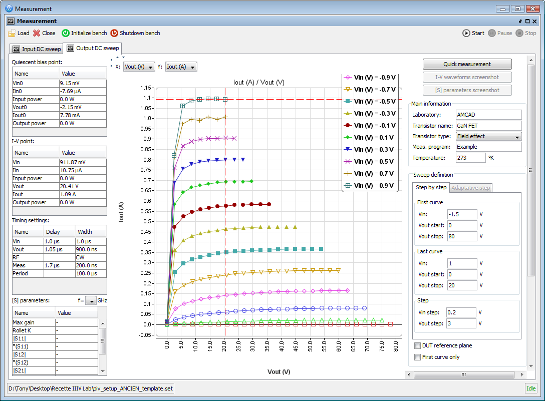 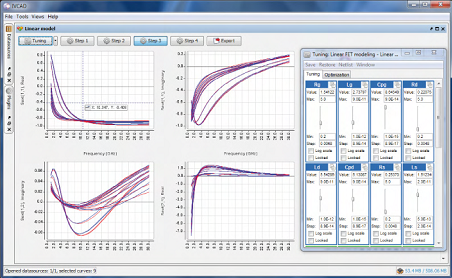 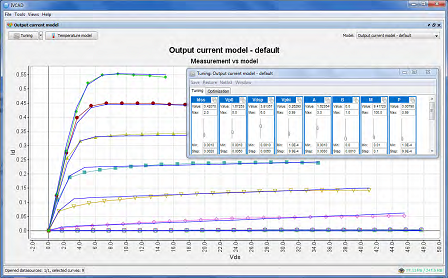